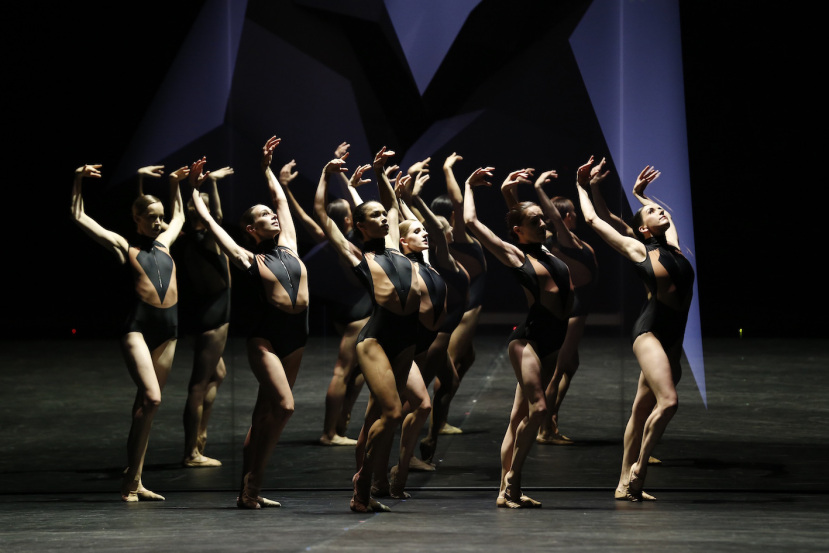 Harbour’s vision was for a dynamic work that takes advantage of the excess energy we all contain. The language of movement he has created is intriguing and was expressed so eloquently by the dancers of The Australian Ballet, smooth at times and sharp at others. This piece gave many powerful moments to the female dances involved, highlighting their strength and sensitivity to movement. The pace of the work allowed frenetic ensembles and mesmerizing pas de deux and trois.

The creative team were perfectly in sync with Harbour’s vision for the work.The stunning set is a masterpiece of design by Kelvin Ho. An elemental sculpture hangs at the back of the stage behind a giant two-way mirror. The set is in a state of continuous transition depending on the lighting design by Benjamin Cisterne. Light of rich natural tones ranging from warm copper to cool blues fluctuates throughout the piece, hiding and exposing the sculpture behind the mirror. The choreography responds well to the energetic and eerie music, Weather One by Michael Gordon. The dancers are dressed in sleek costumes, the women in a collared leotard, printed with slices of black and copper. The men are wearing printed black and beige tights that are geometric at close range and a smooth gradient when in motion. The entire work dances on the boundary of the natural and the contrived. Seeing the piece for the first time is beautifully overwhelming and has your eyes greedily trying to take in the epic display.

Harbour created this work for The Australian Ballet to accompany two other ballets, Faster by David Bintley and Infra by Wayne McGregor, an ensemble not to be missed for those who love contemporary ballet. It was such a pleasure for Keto to be involved with Tim Harbour’s creation.

The piece was performed in March 2017. 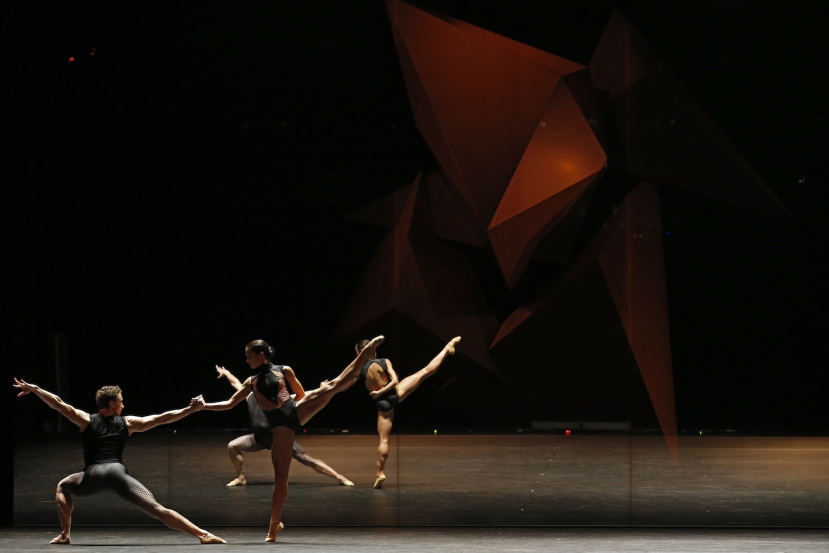 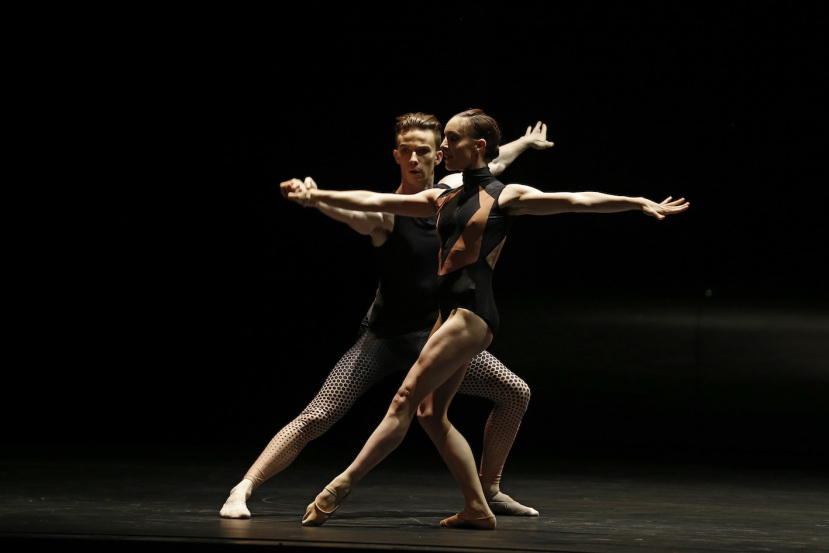 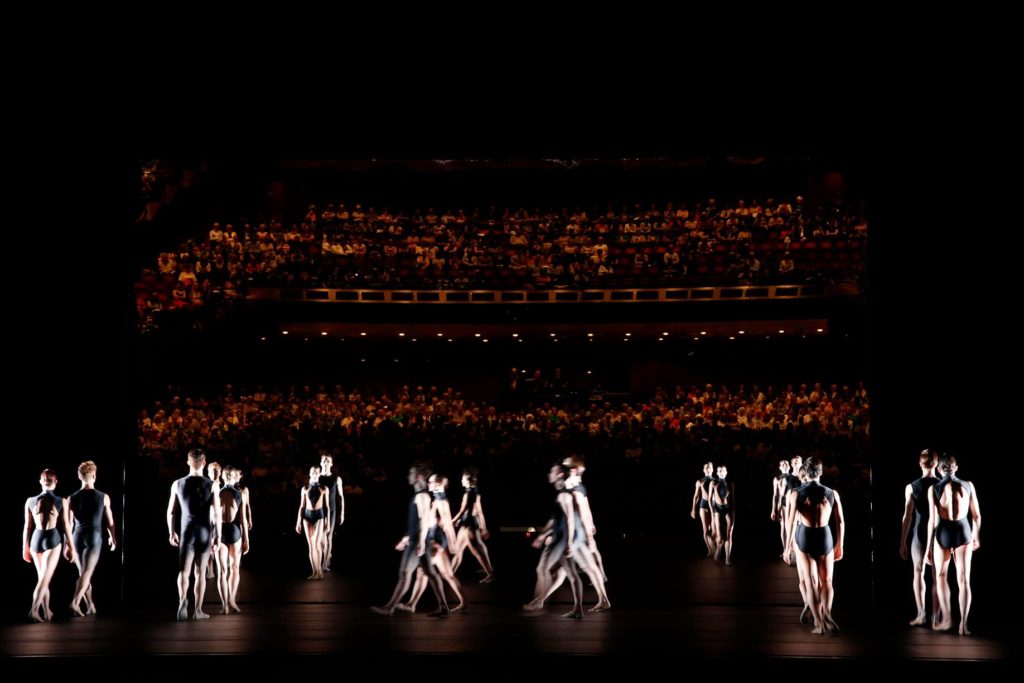 Artist of The Australian Ballet performing Harbour’s Squander and Glory.

Photographs of the performance by Jeff Busby.